The conference is hosted at the University of Sevilla, at Escuela Técnica Superior de Ingeniería de Sevilla (ETSI), in the Cartuja Campus. You can find the exact location in the map below:

get to know seville a bit better...

The origin of Seville, even today, is still confusing, although like so many cities it has its legends; like Hercules was its founder. Be that as it may, Seville is a city with a long history (around 3000 years), and one that has evolved over the centuries, welcoming different cultures: Romans, Phoenicians, Greeks, Visigoths, Muslims, Christians, among many others. All these towns contributed to the fact that the city today has an incalculable cultural wealth.

During the 16th century, Seville is considered the capital of the world, thanks to the trade routes that its port establishes with the Americas. In this stage some of the most famous and important buildings of the city are built.

UNESCO recognizes the historical importance of the city, having 3 UNESCO's World Heritage Sites: the Cathedral, the Alcazar and the Archive of the Indies. The Cathedral of Seville, asides from its architectural and artistic wealth, it's the biggest cathedral in the world.

But not everything in Seville belongs to the past. Throughout the 20th and 21st centuries, the city has undergone a great transformation and modernization. In addition, the city has witnessed great historical milestones and developments in the aerospace industry, and is currently running as the headquarters of the future Spanish Space Agency.

Seville is not only a destination that the people of the city themselves recommend, but many travelers who know the city recommend it and can't stop talking about it: its gastronomy, its customs, its culture, the warmth and the hospitality of its people, its sunny climate... All this makes the city internationally recognized as "One of the essential places to see before you die", and which has recently been recognized as "The best city in the world to visit" according to Lonely Planet.

We encorauge you to visit Lonely Planet's website to find more information about Seville and to better plan your trip: https://www.lonelyplanet.com/spain/seville 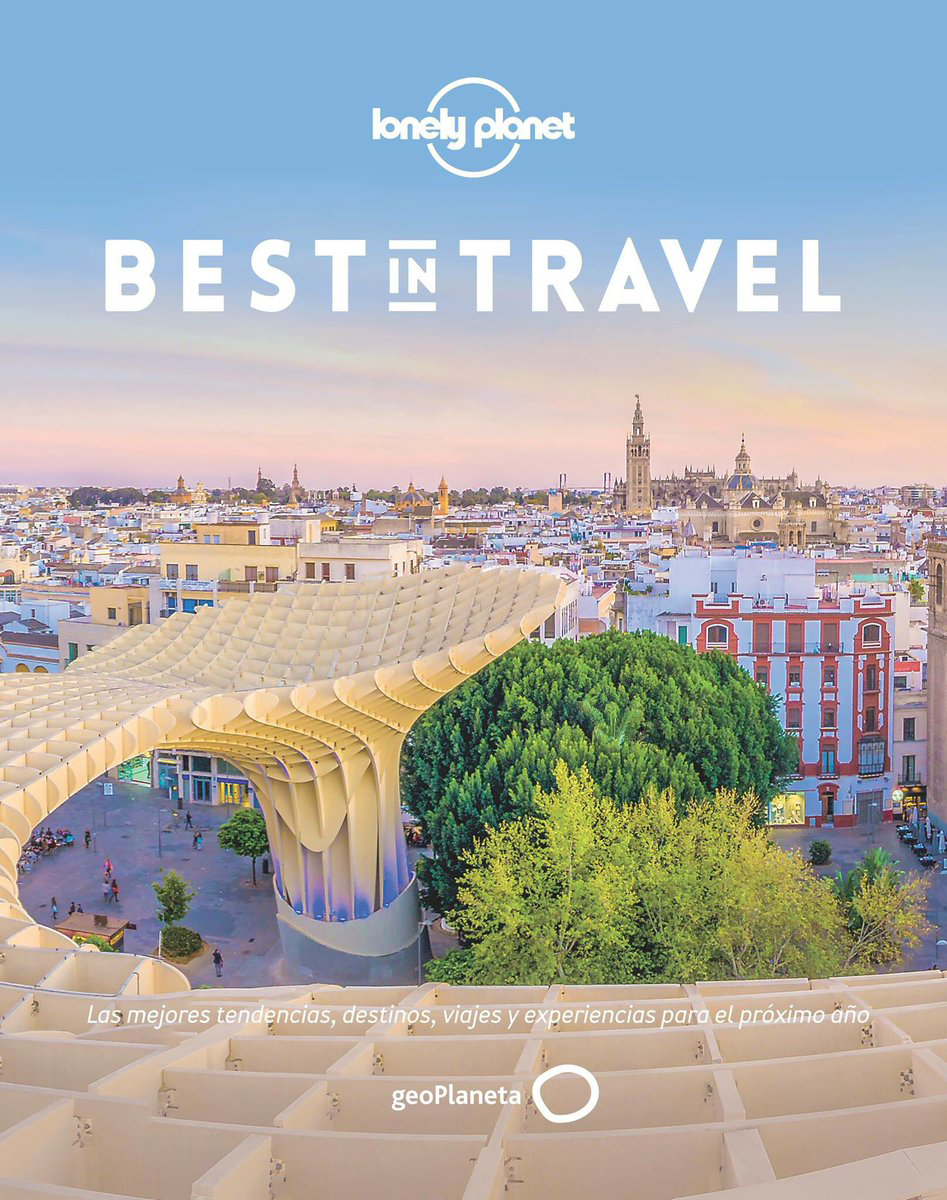